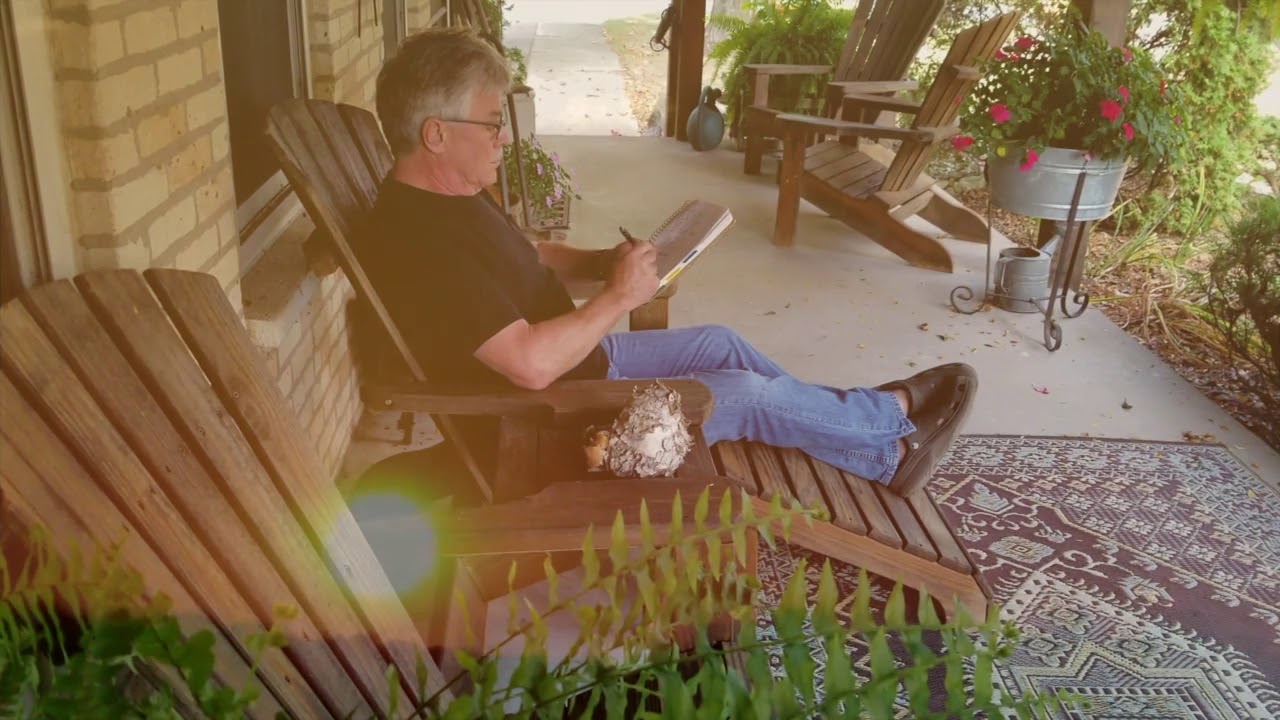 Shout out to Eric Erickson!

Facebook memories come in useful sometimes. Three years ago today, Eric Erickson released a music video that I produced for his single "Over & Over". Anyone who has ever made a music video knows that you sometimes have to listen to the song about five thousand times (over and over and over...). You'd think I would have gotten tired of hearing it. I still love it! And three years later I'm still happy when it gets stuck in my head. I hope that you'll support Eric's music and p
4 views0 comments
bottom of page